Who Is Your Neighbor? By Ommo Ommo

A man was attacked by robbers, stripped of his clothing, beaten and left on the roadside half dead. He was left naked and as well as his physical possessions, he was robbed of his dignity (his self respect, self esteem, confidence), injured physically but also emotionally and perhaps mentally (peace of mind), and abandoned to figure things out by himself. People walking pass saw him but either crossed over to the other side or looked away. No one helped him except a random stranger. Luke 10:25-37.

We need to see people. We can be so consumed in our own worlds that we do not see that our brothers and sisters and friends are hurting and suffering from emotional injuries, emotional wounds and emotional trauma. An emotional injury bleeds on the inside. It is sometimes worse than a wound on the outside. It is not easy to see but easy to hide. In Nigeria I believe we are socialised to ‘swallow things’ and so people do not talk about matters of the heart.

They go through terrible stuff but cannot talk, they are badly wounded emotionally but cannot talk, they go through traumatic events and loss but just carry on as if nothing happened and so people are suffering from years and years of emotional injuries that have become sceptic, and trauma. Daily going through the motions of life but broken, dead on the inside. Sometimes the trauma manifests in anger, aggression, hardness, fear, guilt, shame, lack of empathy, timidity, bitterness, anxiety, depression and so on because they lost something on the inside which is necessary to do life properly but has never been addressed so the bleeding never stops or heals badly. More sad is that they pass on the manifestations generationally or take it out on people around them. We need to see when people in our worlds are hurting and lend a helping hand.

A person in a storm cannot see clearly. We need to be the four men that broke the roof to get their friend to Jesus for healing because if people are not healed internally they cannot fulfil their potential or destiny. You might not have the answers but don’t walk pass; show up, don’t make judgements, don’t mock, don’t laugh, use your abilities and resources to help them heal and rebuild. Psalm 147:3, Isaiah 58:6-9. It takes intentionality. Who is your neighbour? 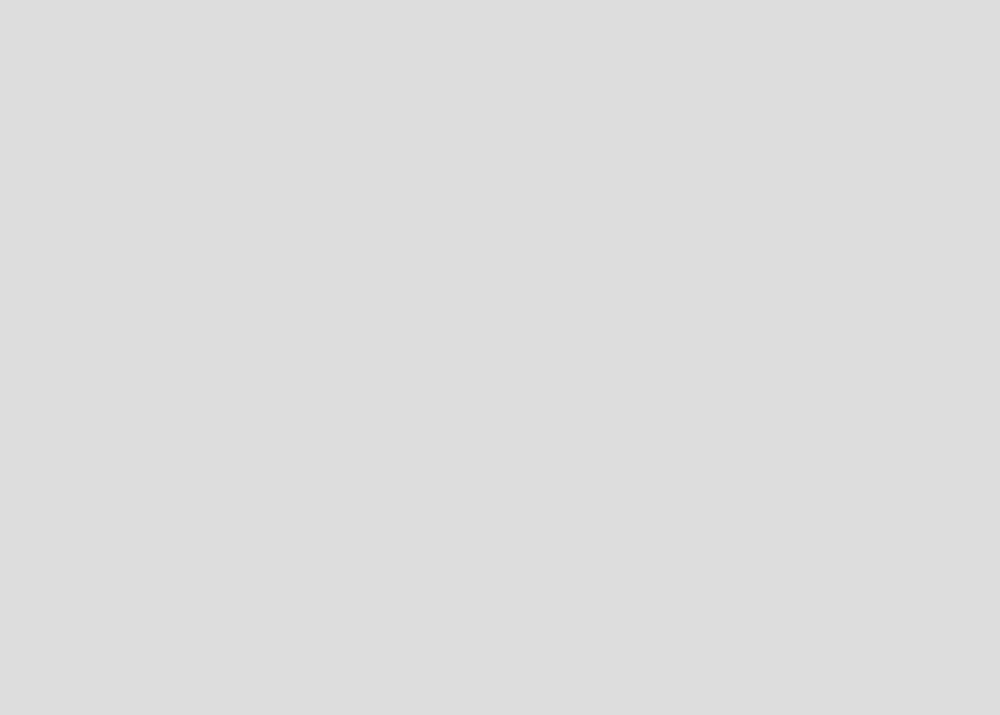 uvoh 0
The lockdown occasioned by  the COVID-19 pandemic has economic and human impacts. It is common knowledge that ...